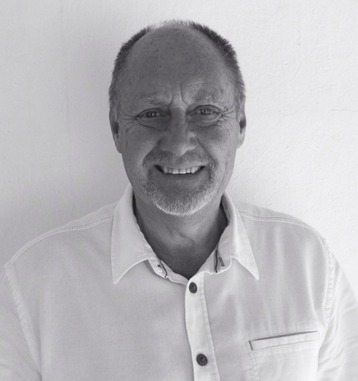 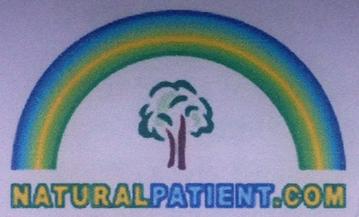 Subtle Energy Intelligence (Morphogenetic fields) is the Universal Life Force permeating mind body and soul in the development and healing of all living forms.

The Subtle Energy fields instruct the cell to access specific genes in the DNA so that the biological process of a developing organism forms a correct shape, put simply our arms have the same DNA as our legs something other than DNA is responsible for the different shape and function.

In fact the Subtle Energy Intelligence informs the cells how and when to select and use the HOX genes which determine anterior and posterior shape.

Single cell organisms which share identical DNA can be observed to form into different complex shapes.

Subtle Energy Fields are the fundamental organising force of all organic life Consciousness is our connection to this universal subtle energy.

Rupert Sheldrakes “A new science of life” 1981 explains how and why organisms take shape the way they do which is fundamental to understanding life, the universe and everything.

This Subtle Energy Intelligence is the power of healing as well as formation.
It is why a newt can grow a new tail, a crab a new limb, and flat worms cut into pieces develop into new flat worms each with a new head and tail and each carrying memory of the original flatworm.

Our Auras connect us to this Universal Subtle Energy Intelligence and our Chakras and Meridians provide pathways to allow movement of this healing energy throughout our body.

Nature holds all the answers to wellbeing and the aim of the Practitioner of Vibrational Medicine is to find the sequence of subtle energies necessary to improve wellbeing in any health condition.

​​My life path to create the Natural Patient website is both unusual and interesting. At 21 I put my Science Degree to one side to follow a career as an International Badminton Player earning a living from sponsorships and tournament prize money. Gold Medals at National, European, Commonwealth and Olympic level followed and my contribution to the sport was recognised by the Queen who awarded me an MBE This successful sporting career was to lead to an even more rewarding life in vibrational medicine which started in 1970 on a tour of China where I was introduced to acupuncture and I in fact witnessed an operation to remove an infected appendix using acupuncture as an anaesthetic.

My knowledge grew by study and practical experience but it wasn’t until 1983 that my career in Healing took a giant leap forward when I had the good fortune to meet an incredible man, Jack Temple, at a London Health Show. Jack was ahead of his time and he had a magic touch so no surprise that his client list included the rich & famous and even Royalty. I studied for several years with Jack and eventually was the Senior Lecturer at the Jack Temple Dowsing Academy. Following his untimely death in 2004 I upheld his wish to continue his work and in 2006 helped establish the Scottish School of Vibrational Medicine with Dr Helen Petrow and Bob Edwards.

For more than 20 years I lived in Ibiza and my practice attracted clients from all over the world. The power of “word of mouth”  brought to my door paupers as well as the rich & famous as health problems draw no boundaries between rich and poor. Currently I’m living in Malta where the power of “homeopathy” was originally discovered by Hahnemann and from here I hope to live on Guernsey a natural paradise of plants and flowers just off the coast of France.